Quality furnishings and amenities, designed with your comfort in mind

About The Clinton Inn

Early settlers came to Clinton from New York state and named the village after their state governor, Dewitt Clinton. The site of the Clinton Inn was first settled by Alpheiud Kies, who built a log house. After several changes in ownership, Alonzo Clark, 1816-1911, built the present 3-story brick hotel. It officially opened its doors on Thanksgiving day in 1901. Originally the building featured 35 guest rooms, a ballroom, and a drummers room - a traveling salesman's place to display his wares. As indoor plumbing was introduced, the original 35 guest rooms were converted into apartments, then in the mid-1980s the second floor was converted back into hotel rooms, leaving four apartments on the third floor.

The Huffaker Family purchased The Clinton Inn in June of 2019. While the entire property was in quite a state of disrepair at the time of purchase, we are working diligently to bring the hotel back to life and make it a destination place to stay. We've made various improvements throughout, and now have three (3) rooms available to rent on a nightly basis. Three of these rooms are still somewhat dated, but clean and comfortable.  We've done considerable work on the fourth one giving it a fresh new face. All rooms have new beds, mattresses, and linens. We're planning on remodeling the full hotel and having 14 rooms available in the near future.

Here are some fantastic things we offer to make your stay with us more comfortable. 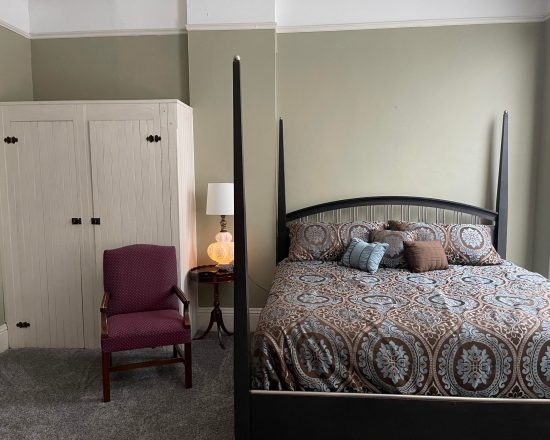 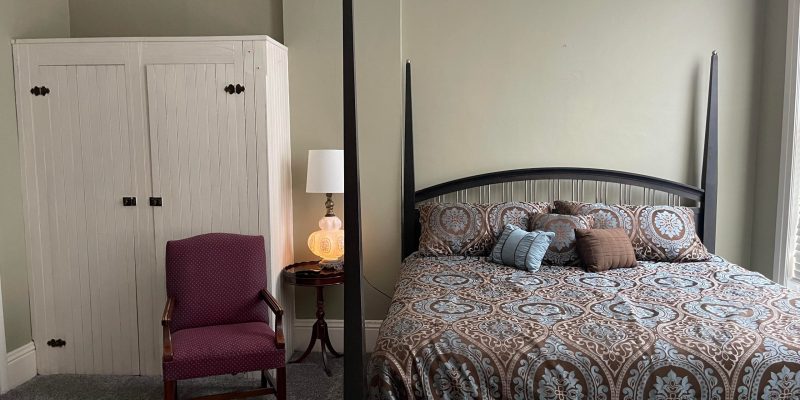 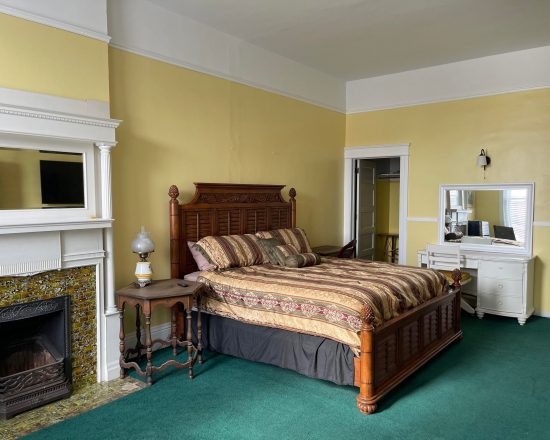 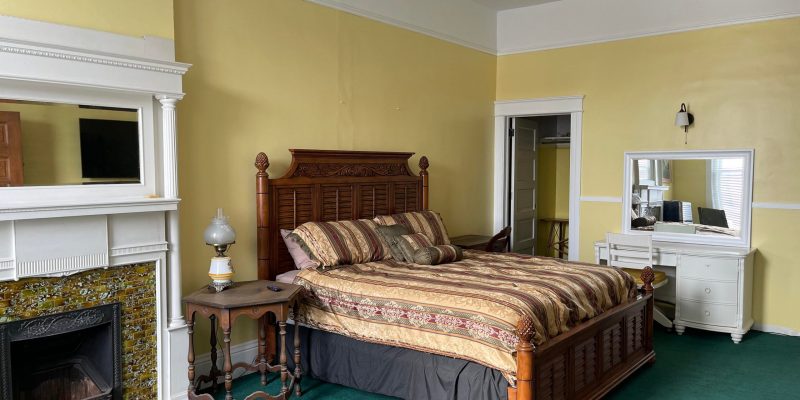 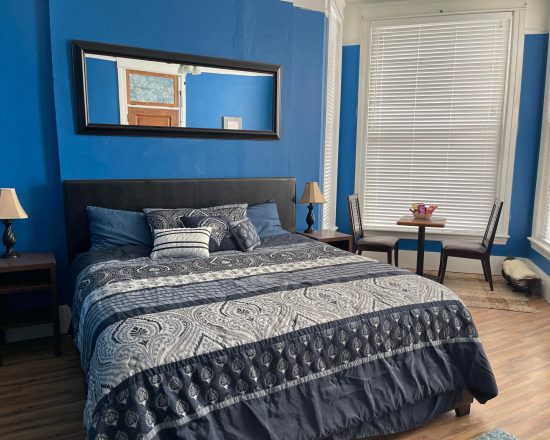 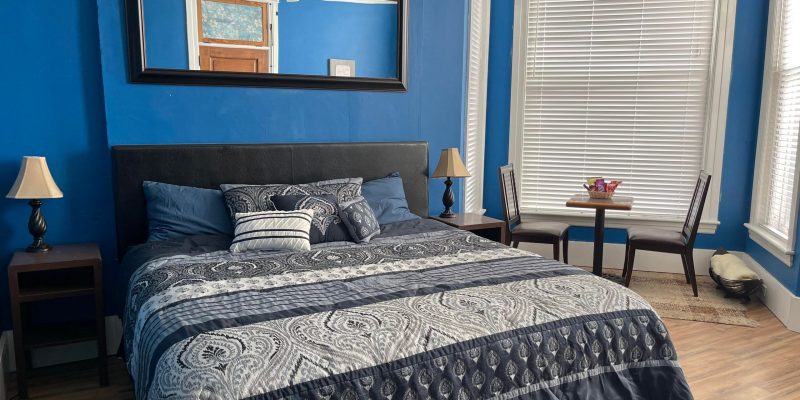 Our hotel rooms showcase the rich history and boutique style of the Clinton Inn. Built in 1901, the historical hotel has been renovated in many different ways over the years. As new owners of the Clinton Inn, the Huffaker Family intends to maintain the charm and unique style of each room while updating the amenities to modern day standards. In each of our rooms, you will find unique furniture and decor in each room that helps keep the building true to its history.

A complete list of all of our house rules and policies can be found at https://theclintoninn.com/rules. The following is a summary of the highlights:

Considerations For Your Stay

The Clinton Inn is not for everyone. Please consider the following before renting a room from us. We'd prefer to set the proper expectations ahead of time so you don't have any unrealistic expectations of the Clinton Inn.