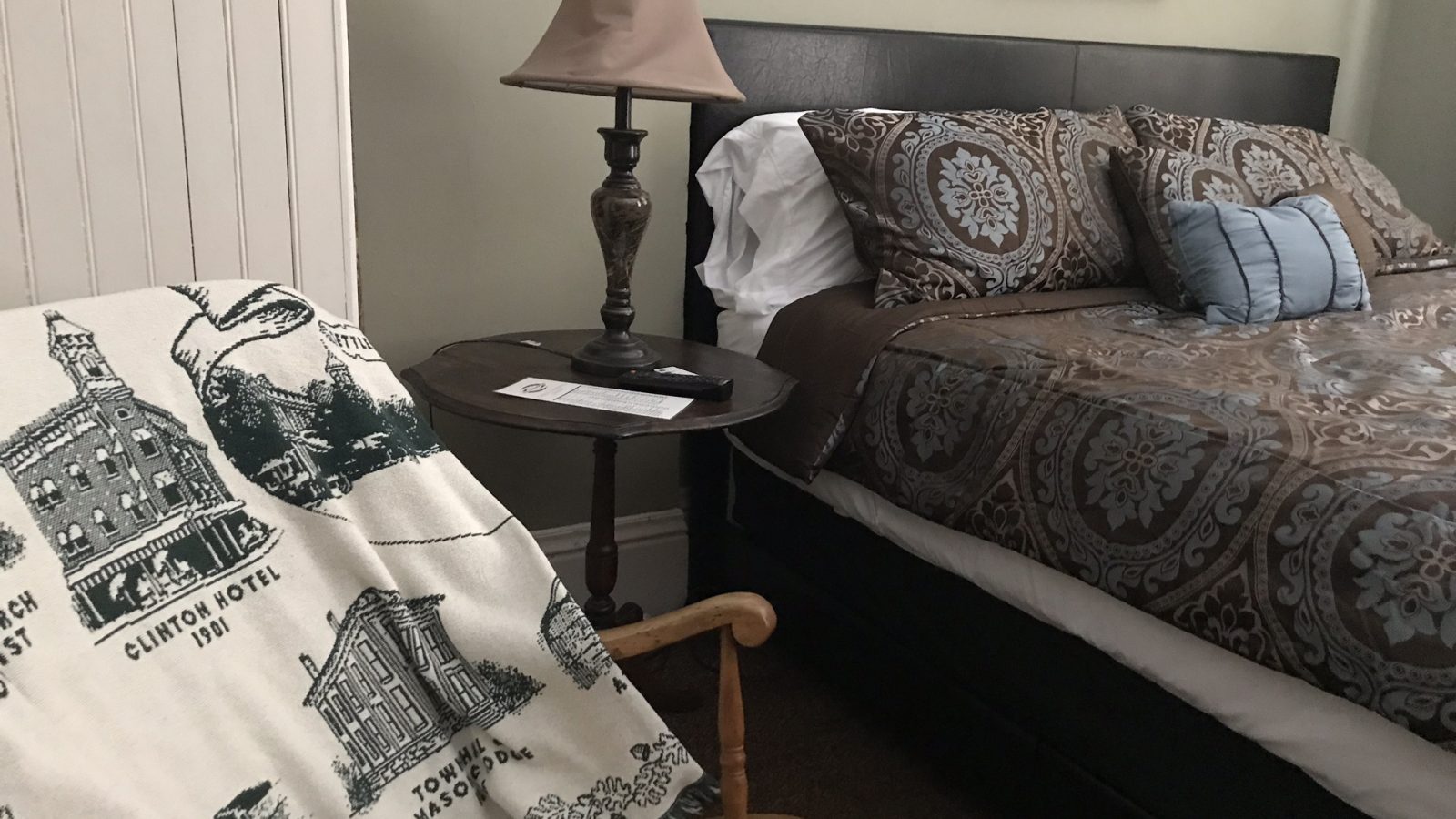 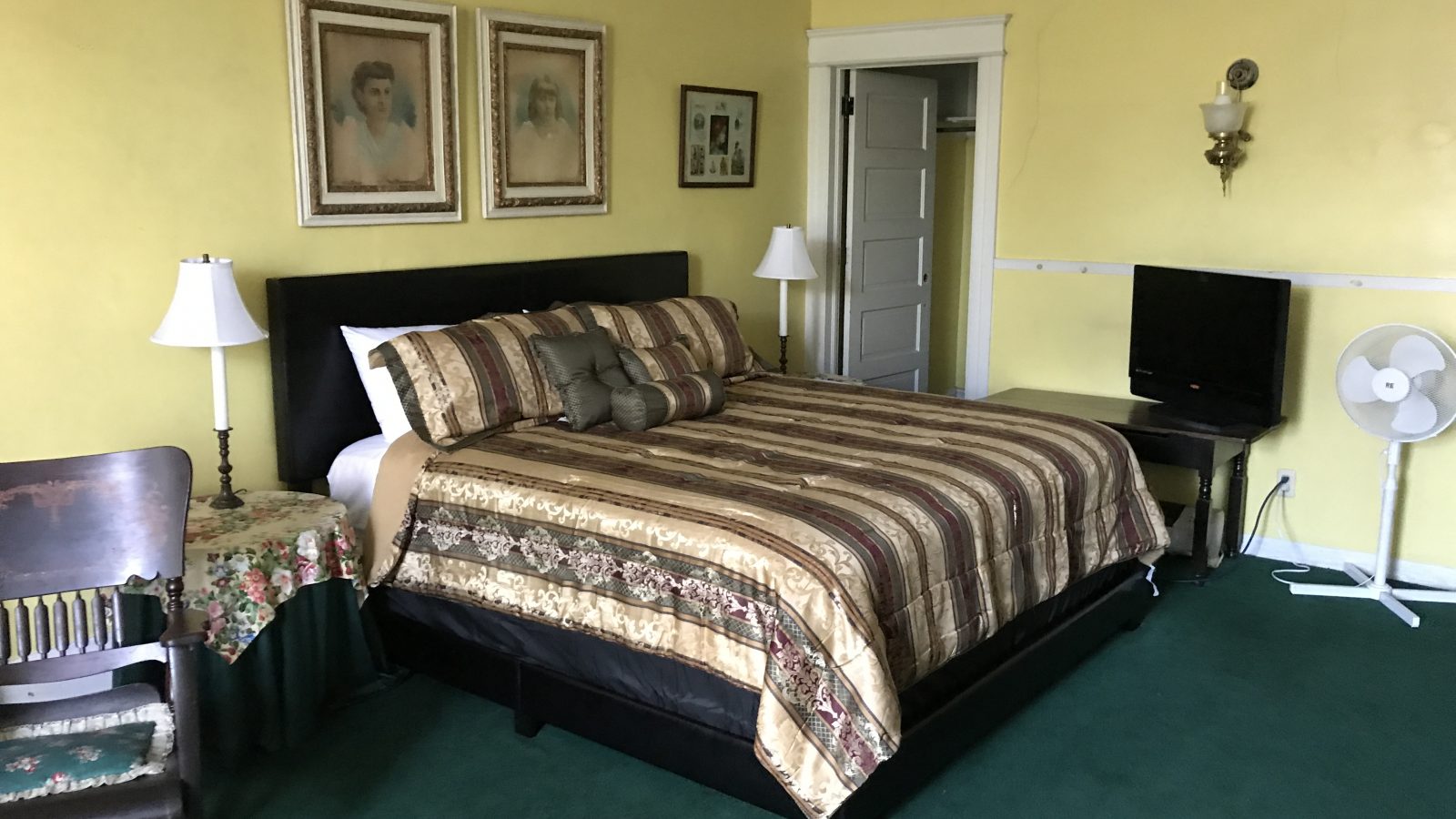 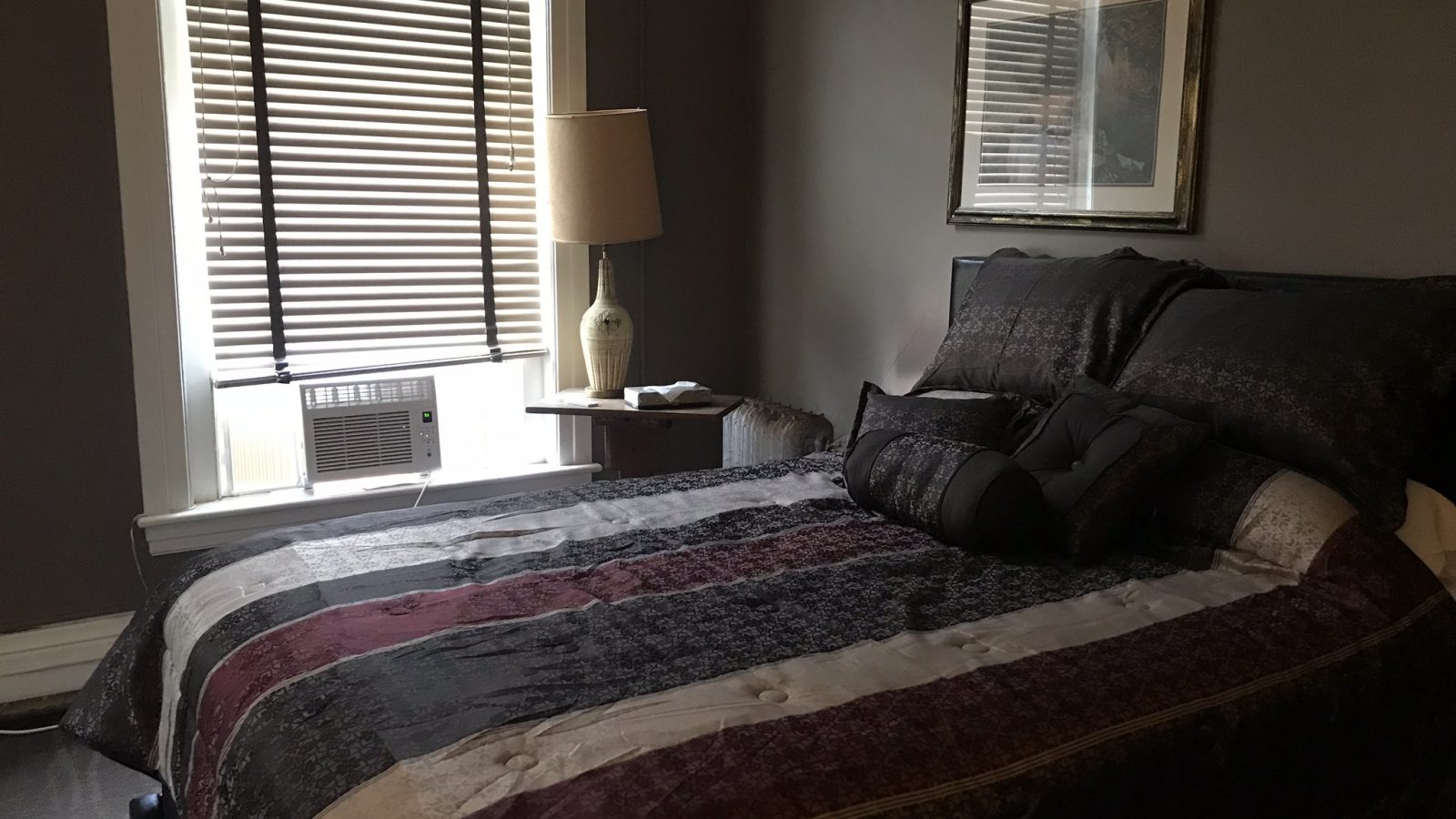 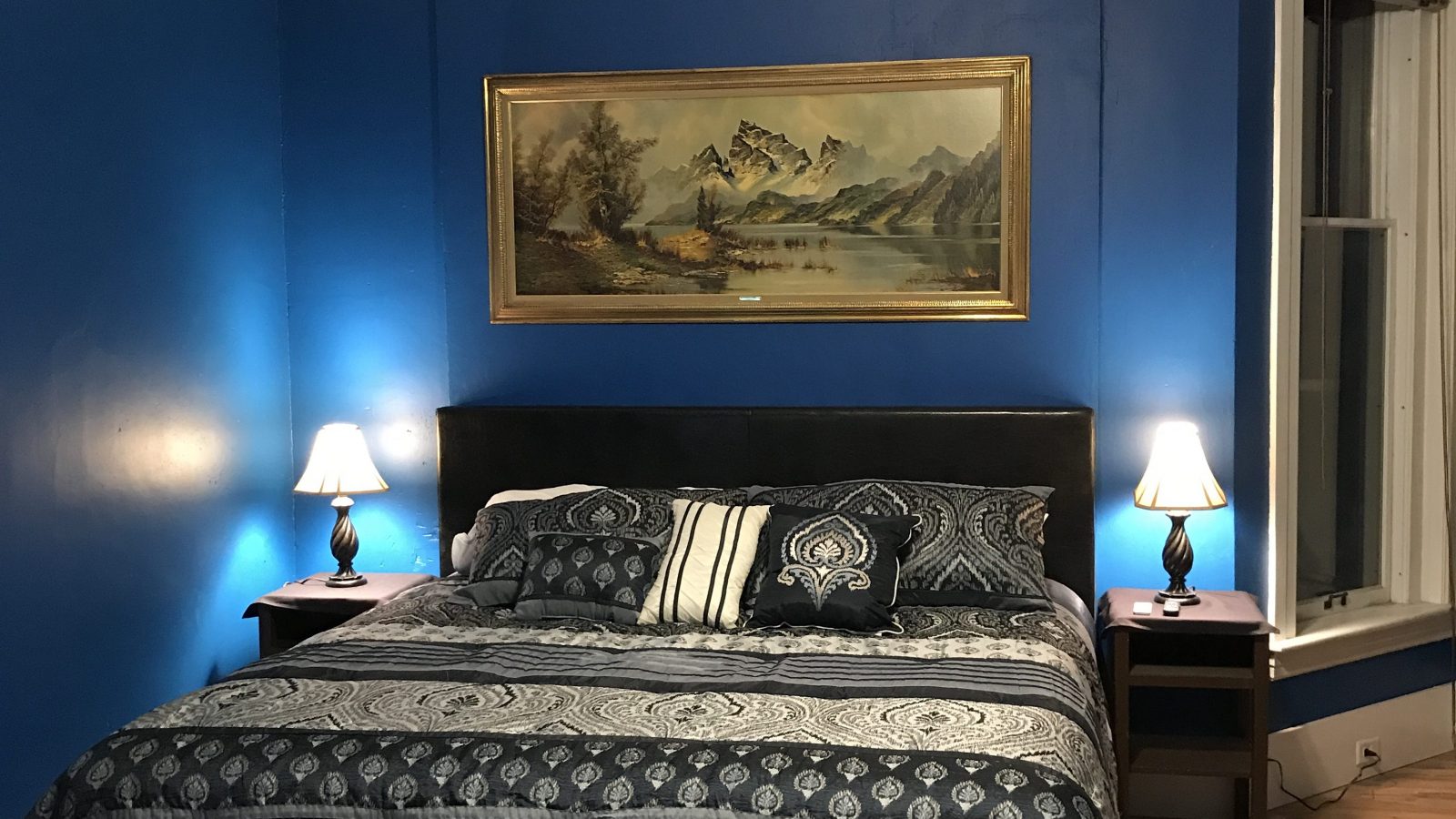 Each of our hotel rooms will take you back in time while also providing all the modern amenities like a private bathroom, comfortable beds, and free wifi!

A unique hotel filled with history and mystery

Early settlers came to Clinton from New York state and named the village after their state governor, Dewitt Clinton. The site of the Clinton Inn was first settled by Alpheiud Kies, who built a log house. After several changes in ownership, Alonzo Clark, 1816-1911, built the present 3-story brick hotel. It officially opened its doors on Thanksgiving day in 1901.

Originally the building featured fireplaces, of which four remain. The building also featured a ballroom over the adjacent store and a drummers room - a traveling salesman's place to display his wares- in what is soon to be our coffeehouse.

The original 35 guest rooms were converted into apartments, then in the mid-1980s the second floor was converted back into hotel rooms, leaving four apartments left on the third floor. 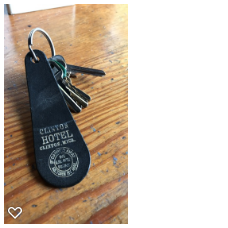 Any question? Any special request?

Get in touch with us